Written by Leigh Holtsbaum, an experienced angler based in Queensland, Australia

The Mangrove Jack is one of Australia’s most popular warm water estuarine species that is not only a fantastic sports fish but also one of the best eating fish you can catch.

Their ability to cope with both salt and fresh water environments, means they can be found in the freshwater reaches of tropical rivers through to the brackish waters into the estuaries, along rocky shores and near inshore and offshore reefs. They’re also able to be stocked into impoundments.

They tend to live very close to cover and take up residence in mangrove roots and fallen timber, along rock bars and reefs or man-made structures like jetties, rock walls and bridges, or around discarded bikes and trollies that have been thrown in river. Where there is good structure, you’ll often find a Mangrove Jack hanging around in the warmer months from November through to May. 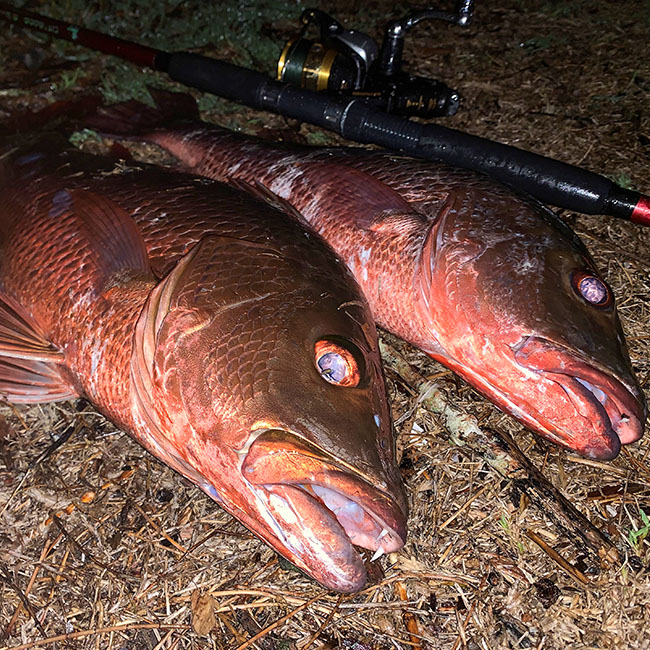 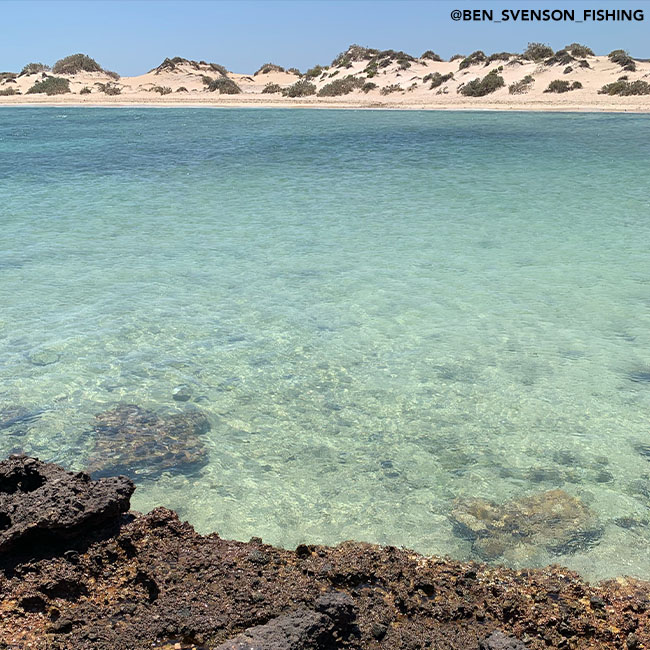 The smaller Mangrove Jacks live and grow as juveniles in the mangrove estuarine systems, particularly in tropical and subtropical areas of Queensland. As they grow, they become more temperature tolerant and will move south into Southern Queensland and New South Wales. When the conditions are right, they venture towards the ocean where schools of ripe male to female fish will congregate for spawning around rocky structures. Jacks usually mature when the fish are approximately 45-50cm in length and they will venture from living in the estuarine environments to inshore and offshore reef systems.

Catching Mangrove Jacks in South East Queensland and New South Wales is more of a possibility rather than a probability. In South East Queensland, however, this season I have been fortunate to tangle with more Jacks than ever before, just by starting to understand their habits and by slightly changing my tactics. The average size has been excellent 55-60cm, with a couple just over the 70cm mark testing my tackle to the max. At this size they pull like freight trains and are extremely hard to extract from the cover in which they lurk.

Anglers spend thousands of dollars and countless hours throwing lures around for Mangrove Jacks. Whilst this is fun and challenging, with the limited amount of time I get to go fishing I like to maximise my chances of tangling with my target species.

Fishing for Mangrove Jacks with bait is, in my opinion, more effective and when they’re on the chew they will respond to a wide variety of baits. Smaller fish in the estuarine systems will eat prawns, herring, small mullet and cut baits of mullet. But if you’re chasing larger Mangrove Jacks that are getting ready to spawn, you’re going to need a bigger live bait like Yellowtail Scad, Slimy Mackerel, Sea Mullet and Pike. 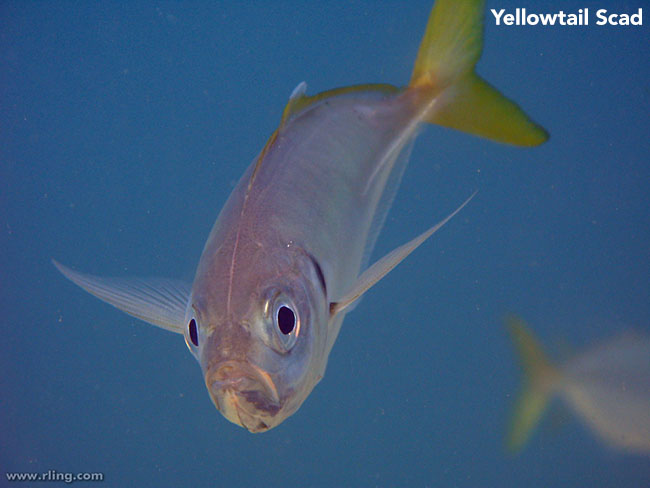 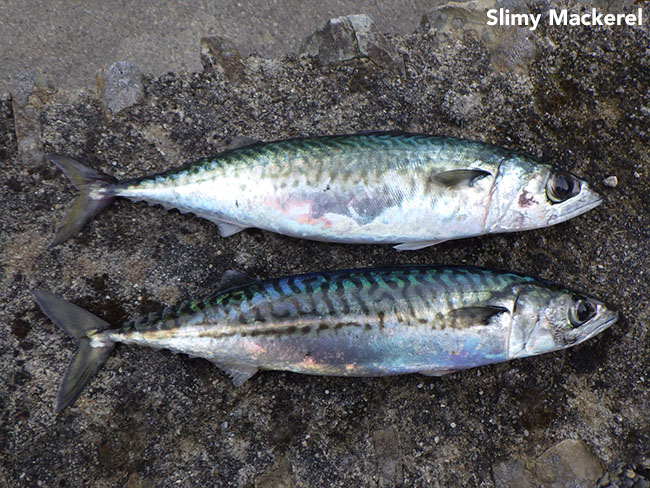 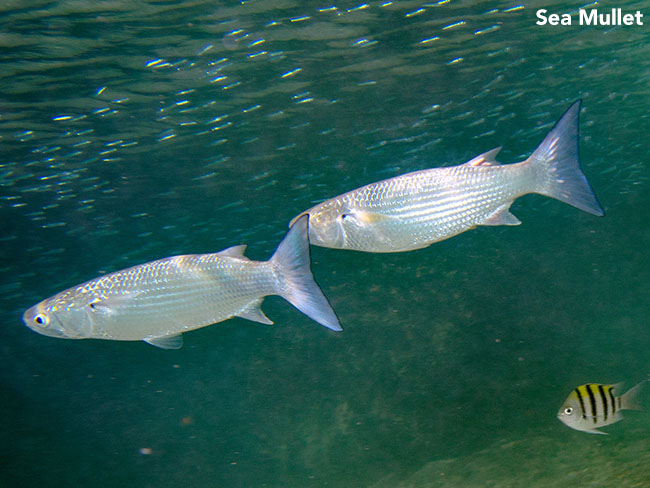 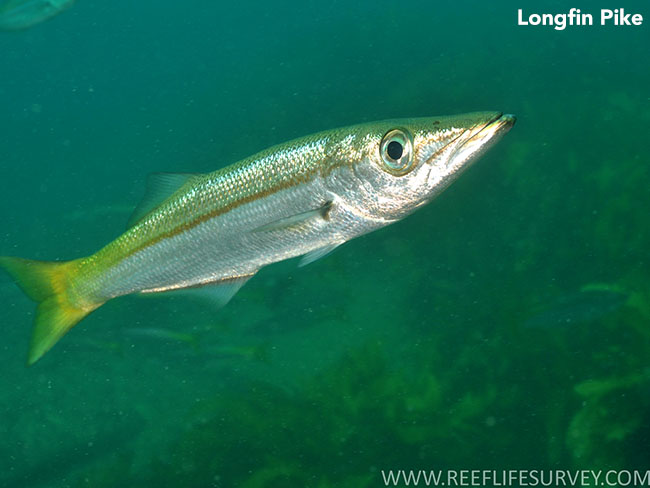 When chasing Jacks your terminal tackle needs to be tough and durable, not only because the Jacks are dogged fighters but due to the type of terrain that they inhabit.

Black Magic DX POINT® hooks tick all the boxes for a hook that can stand up to the tough conditions. They’re strong, needle sharp and don’t corrode with a tough point that doesn’t roll or lose its penetrating capabilities when being dragged through the snags and rocks. Black Magic Tough Trace is also essential to resist the constant rubbing on rocks and I use either 40lb or 60lb depending on water clarity.

I target my Jacks around a man-made break wall where I can be faced with two very different situations, depending on where the fish might be on that particular day or the tide phase. When the fish are up close to rock wall structures, on big tides, hanging in the back eddies or in shallow water, I’ll use a small running sinker straight to a snelled twin hook rig.

The size of the hook depends on the size of the bait being used. For smaller baits like Yellowtail and Slimy Mackerel twin 3/0 DX POINT® hooks are perfect but as I increase the bait size, I also increase the hook size and on larger baits like Pike I will use 5/0 DX POINT® hooks. The twin hook rig works extremely effectively as it allows one hook to pin the bait through the nose and the second hook in the back doubling your chance of hooking up.

When the Jacks are hanging away from the structure in deeper water on the small tides and tide changes, I still employ the same twin hook rig but will have a trace a meter long to a 10kg Black Magic swivel and use a heavier running ball sinker above the swivel. This allows you to sink the baits to depth in the current and maintain control whilst giving the bait some freedom to swim around and look more natural. 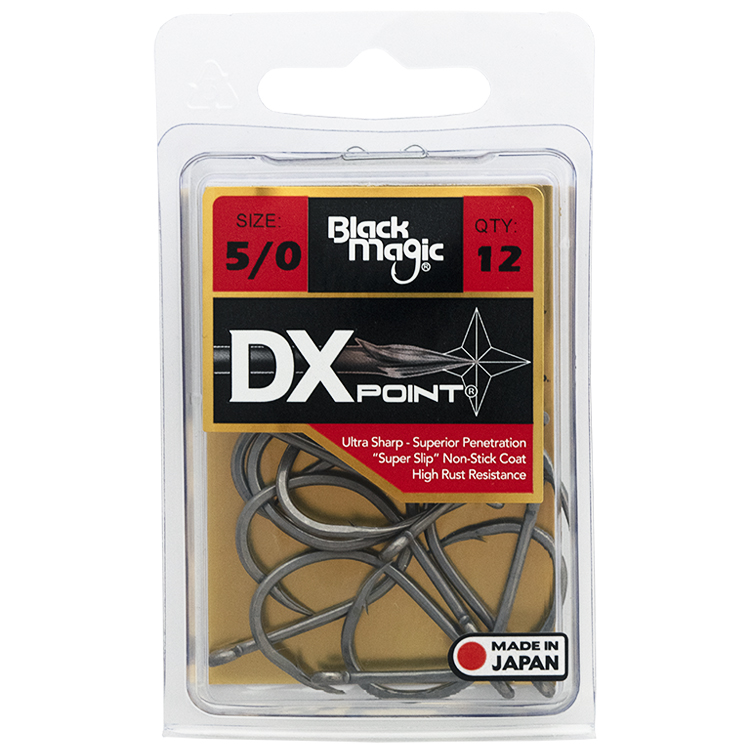 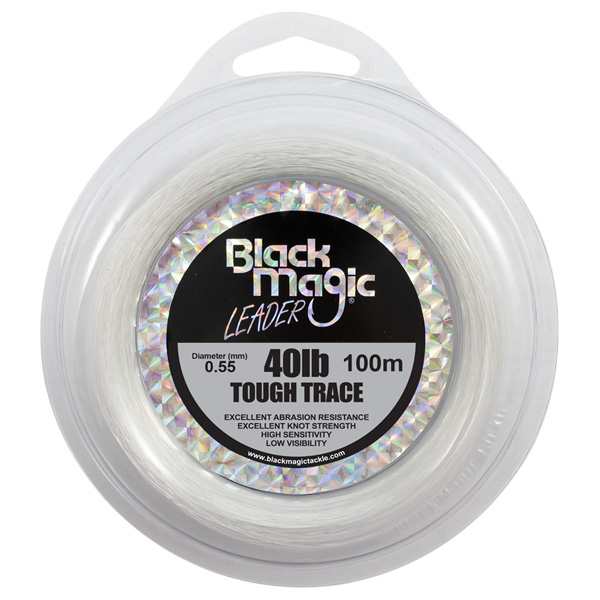 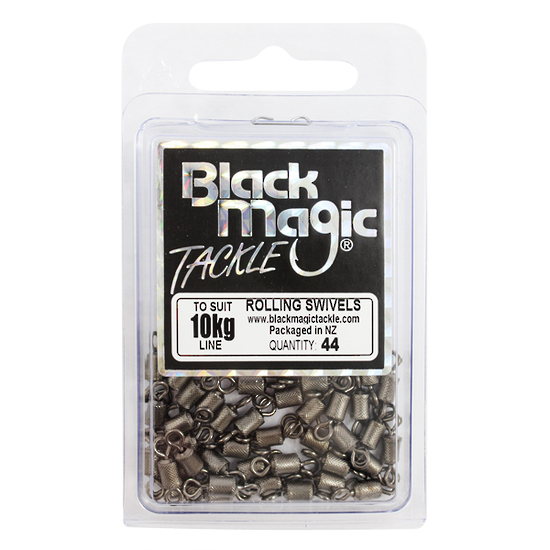 Make sure you constantly check your leaders as small weaknesses and nicks in the line will cause you heartache when you get the bite, and the fish busts you off on the first run.

Mangrove Jacks can be very frustrating to hook particularly when using larger baits. Sometimes they’ll play with the bait as they position it head first to swallow. This often feels like a small fish is attacking the bait, but you have to give it time before you set the hook. Other times they just smash it and head straight for cover, so you have to be ready to hang on. The first few seconds are when you’ll succeed or be defeated in battle with a Jack. Once you have them away from the structure you can then take your time to bring them to the boat.

When targeting Jacks like this you will also encounter other desirable species like Mulloway, Tailor, Spangled Emperor, Snapper, Estuary Cod, Flathead, Bream and Trevally; all of which are great captures in their own right. There’s nothing wrong with taking a Mangrove Jack to eat but it is also important to understand that these larger specimens are the breeding fish and need to be looked after and released if we want to continue catching Jacks in the future. 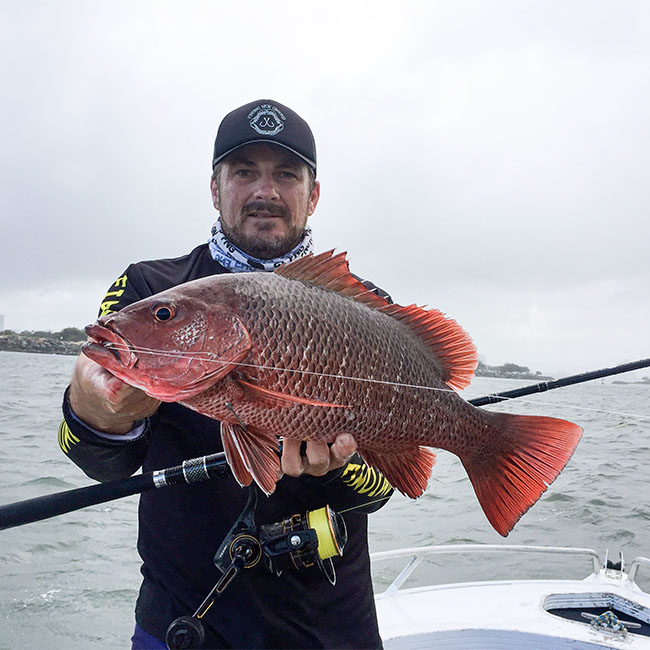 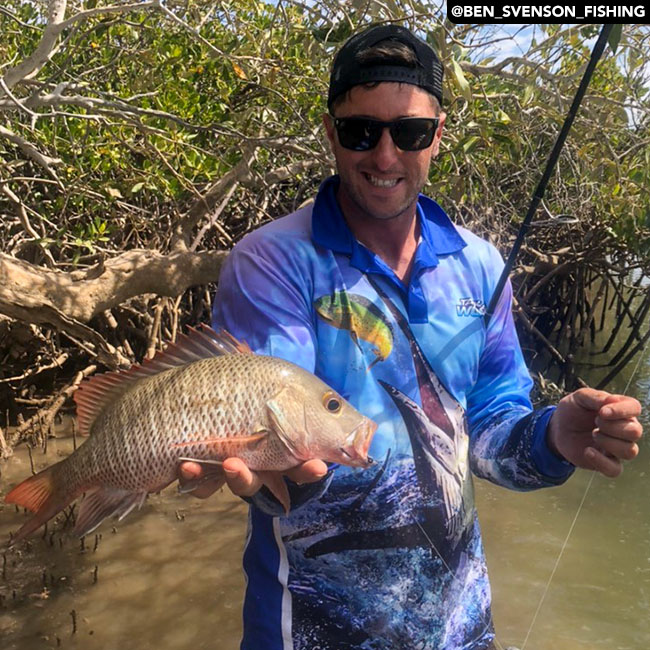