A girl. Her dog. And an 84kg Striped Marlin

Written and caught by Kate Rogers.

On the 4th of January I set out of my home port, Batemans Bay NSW (about 4 hours south of Sydney) with my Rottweiler, Bear for a look. 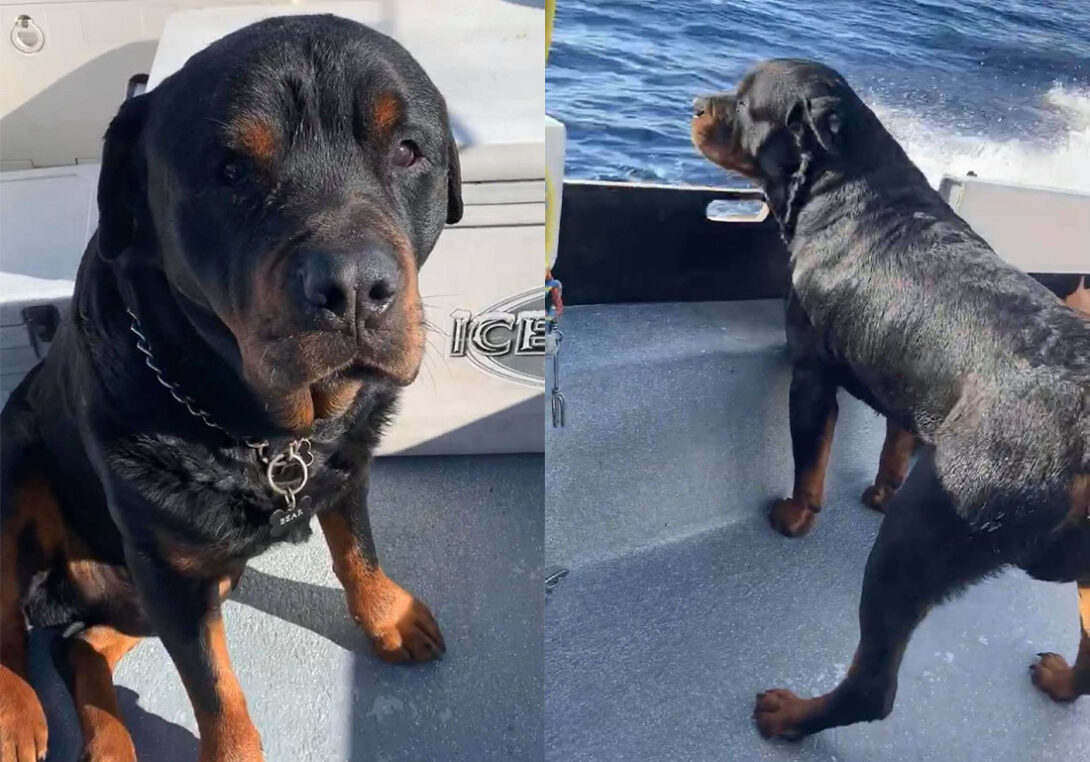 I was trolling two skirts upcurrent but wasn’t feeling too optimistic. I changed direction and trolled with the current which made the lures swim a lot better. Within a couple of minutes the reel started screaming.

I pulled the other line in and grabbed my Black Magic harness and gimbal and adjusted the drag – it felt like a solid hook up.

The hardest part was having to manoeuvre the boat and fight the fish at the same time, sometimes the fish would swim around the front of the boat and I would have to unclip and get the line around without it catching on the anchor!

It was awesome seeing it jumping and lit up! I had a Striped Marlin!

After which seemed like forever, but it was only about 40 minutes, I got it boat side. We had quite the battle at the boat, I think I almost lost it a couple of times. It was an amazing feeling when I finally grabbed the leader. The fish was lit up but not really kicking and I put the rod in the holder and grabbed its bill. I had to put both my feet on the gunnel of the dive door and wrestle it into the boat!

I didn’t realise it was such a hard thing wrangling a marlin solo, I thought it would be like tuna fishing! How wrong I was! Without the Black Magic Equalizer® I definitely wouldn’t have been able to land this fish!

I weighed the fish when I got home – 84kg! I was quietly impressed with myself to be honest. Nothing gets the adrenaline running like a Marlin strike! 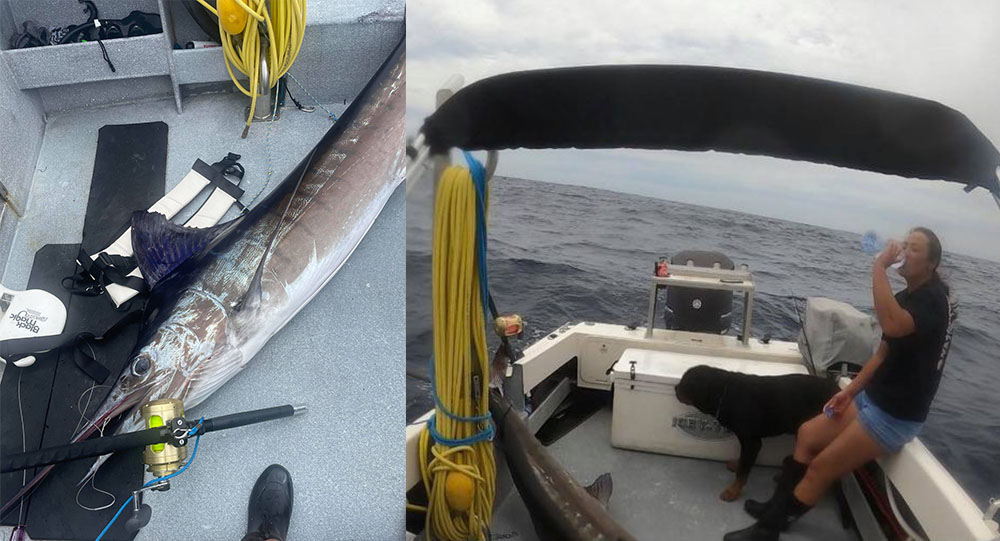 Written and caught by Kate Rogers.
Check her out on Instagram