I’d been doing some work around home that Saturday morning when the phone rang – it was Blair, a keen saltwater fisho who also spends a fair amount of time spinning on some of the pristine rivers that surround Whakatāne (NZ); he was keen to get the young fellas, five year old Josh, nine year old Sam and my seven year old Finn out for a spin and it seemed a good afternoon to give mum a bit of peace and quiet for a change.

The first priority was safety, to make sure with the youngsters being involved that we could take them to a spot that didn’t have water too deep or fast-moving.

I knew just the area, one of my better fly-fishing spots on the Rangitaiki river – with plenty of space to keep an eye on the boys and also plenty of fish to keep them busy, because as those of you who have children know, their attention spans are surprisingly short and if they’re not kept busy then they will deviate from the job at hand. They would find adventure around every corner and it didn’t take too long before the boys were climbing trees, but they all caught fish too. The bonus was that I had the chance to run some spinners which the Trout seemed to have no problems scoffing.

Now personally I have always had a keen love for fly fishing, not bothering with spinning; but teaching my young Finn to fly fish at 7 isn’t as easy as teaching him to spin-fish.

Spinning is a basic technique we anglers should all learn before advancing to other more technical forms of fishing. Learning the basics is important for the younger generation and spinning for Trout leads into spinning for Kahawai (Australian Salmon) which then often leads into surfcasting and soft plastics and then to the more hardcore stuff like stick bait and poppering for Kingfish and Tuna. 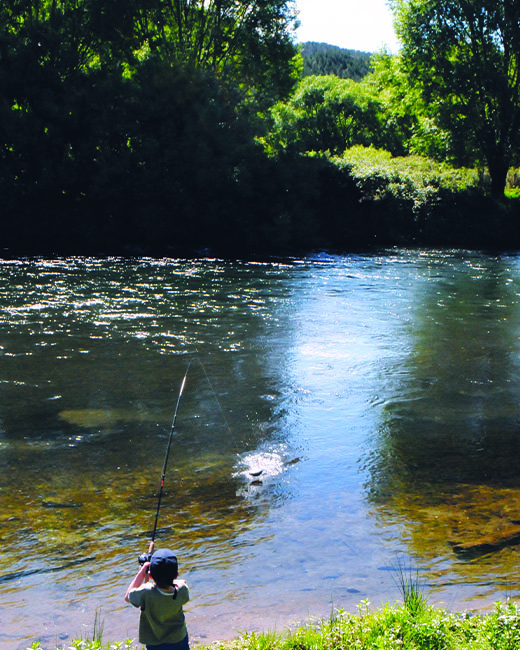 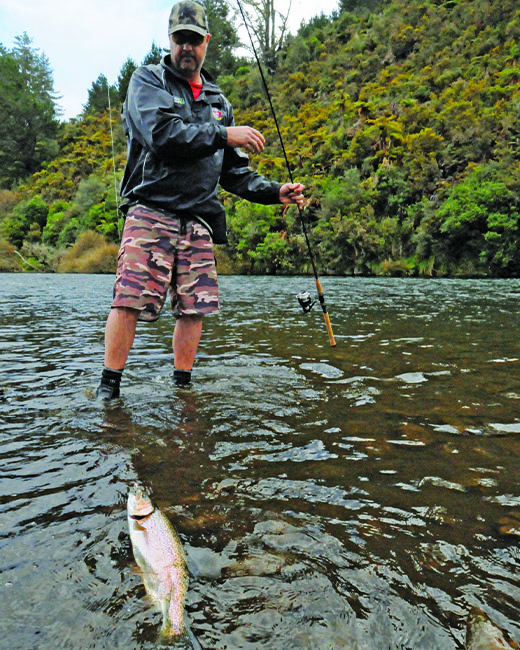 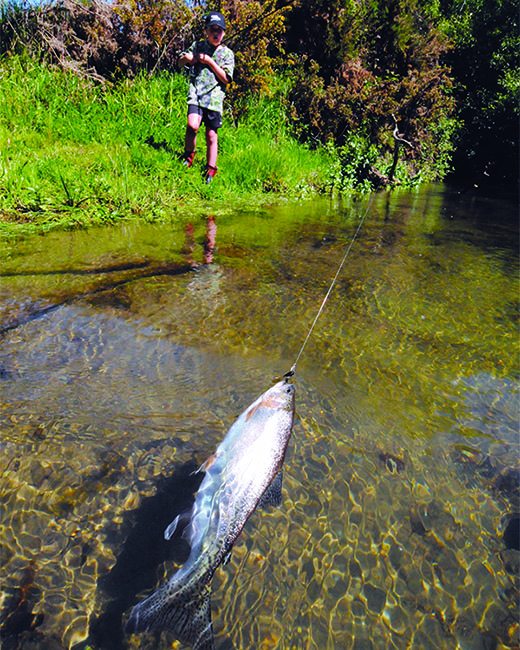 Moving from fly fishing to spinning

Being a fly fisherman, changing to spinning gear was interesting, the obvious advantage being that I was able to cover water I wouldn’t normally fish, because the distance you can cast with a spin rod with the correct line and spinner was far greater than the distance anyone would ever cast with a fly rod. The other difference was that there was less complication in tying rigs and changing leader lengths when fly-fishing different pools with differing depths and current flows.

With spinning you basically choose your lure depending on the depth and current flow and if you choose a lighter spinner like the legendary Veltecs or Tobys and you come around the corner to a bigger pool with deeper, faster-moving water you just change your lure to one with more weight so you can get down to where the fish are in the pool. 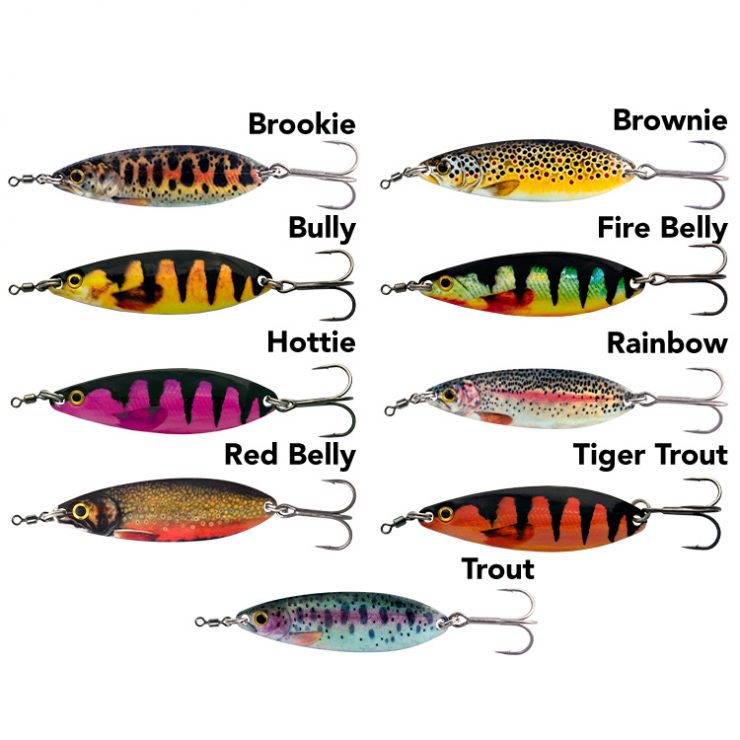 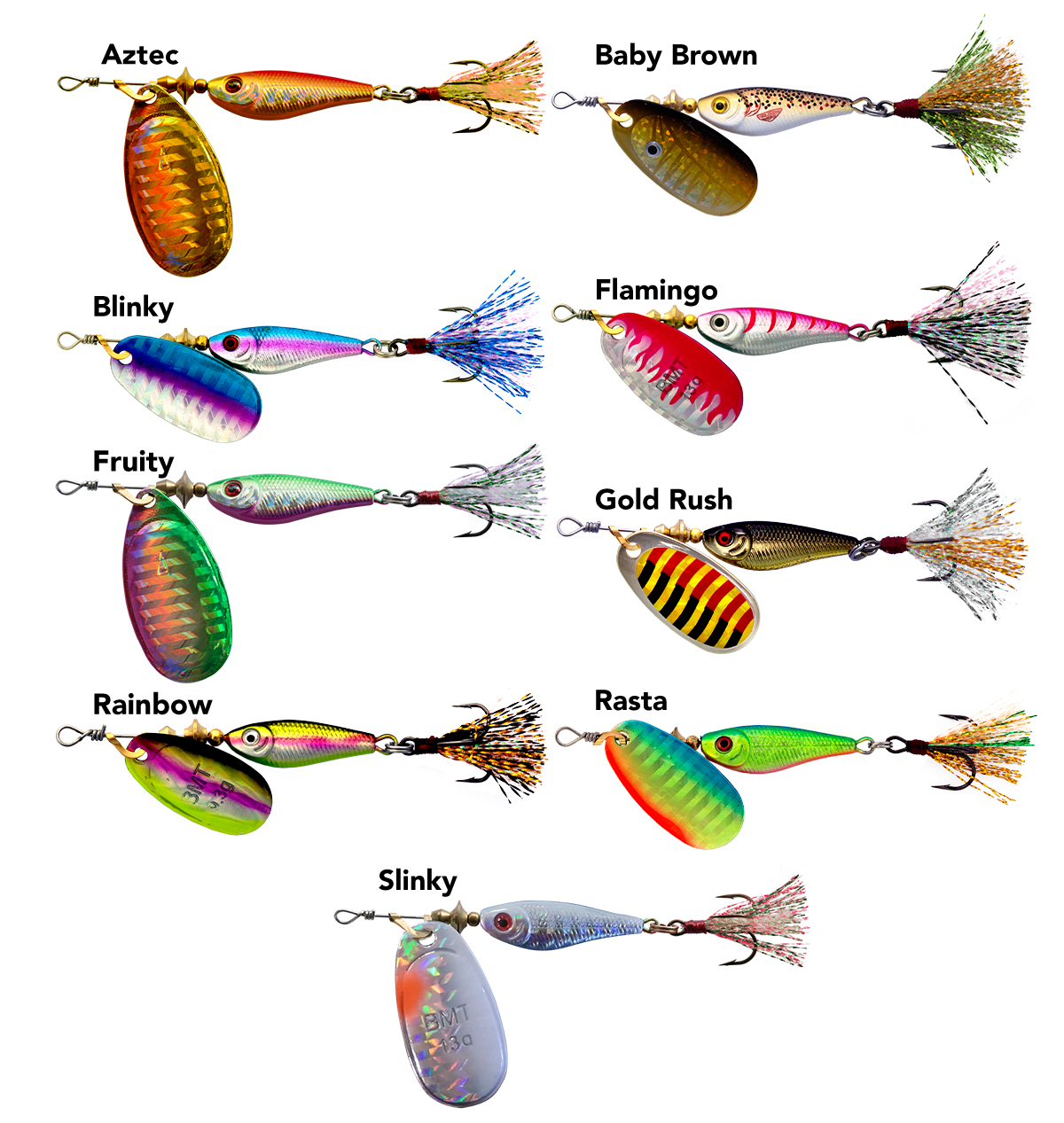 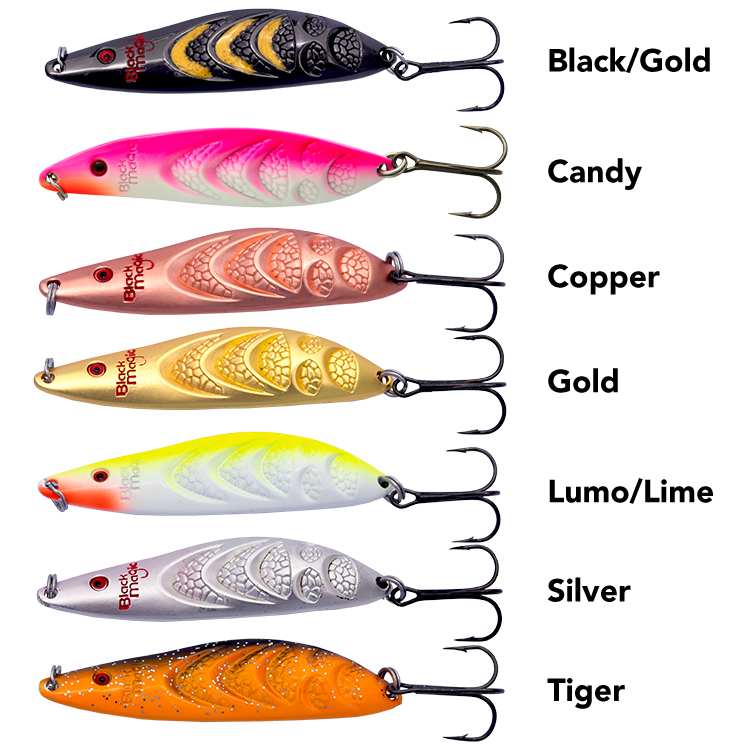 Depending where you are fishing, spinner colours can play an important part in your results; those that have a good reflection of UV in the colours work especially well on overcast days, where those that don’t have UV work better on bright sunny days. Black and Gold are a sure bet in most conditions but don’t be afraid to experiment as some colours do work better at certain times of the year or at different times of the day.

Braid has taken spin fishing for Trout to another level. The reasons for this are obvious: it doesn’t twist like mono and also it’s incredibly fine which means less resistance in the air for longer casts and less resistance in the water which allows your spinner to act and look more natural; but the biggest advantage with braid for spinning is its lack of stretch which means more positive hook settings.

A lighter rod around 7 – 9 ft with a soft tip is preferable to a stiffer rod; because braid has very little stretch the rod acts as a shock absorber if the fish bolts downstream in a hurry and if you use a stiffer rod you will pull more hooks than if you use a softer tipped one. 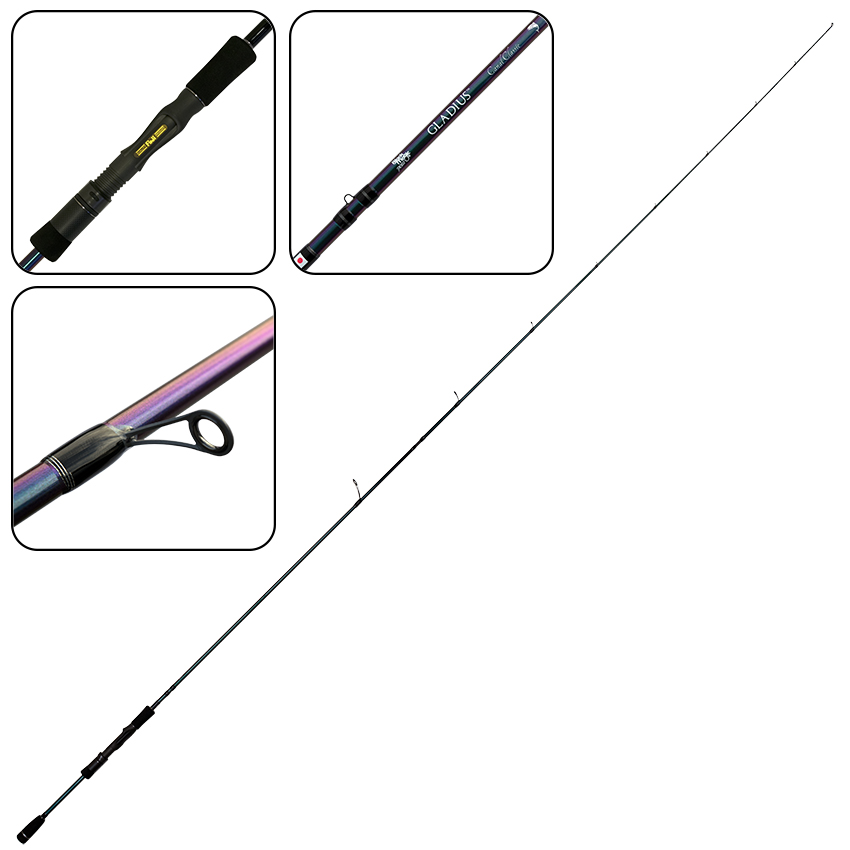 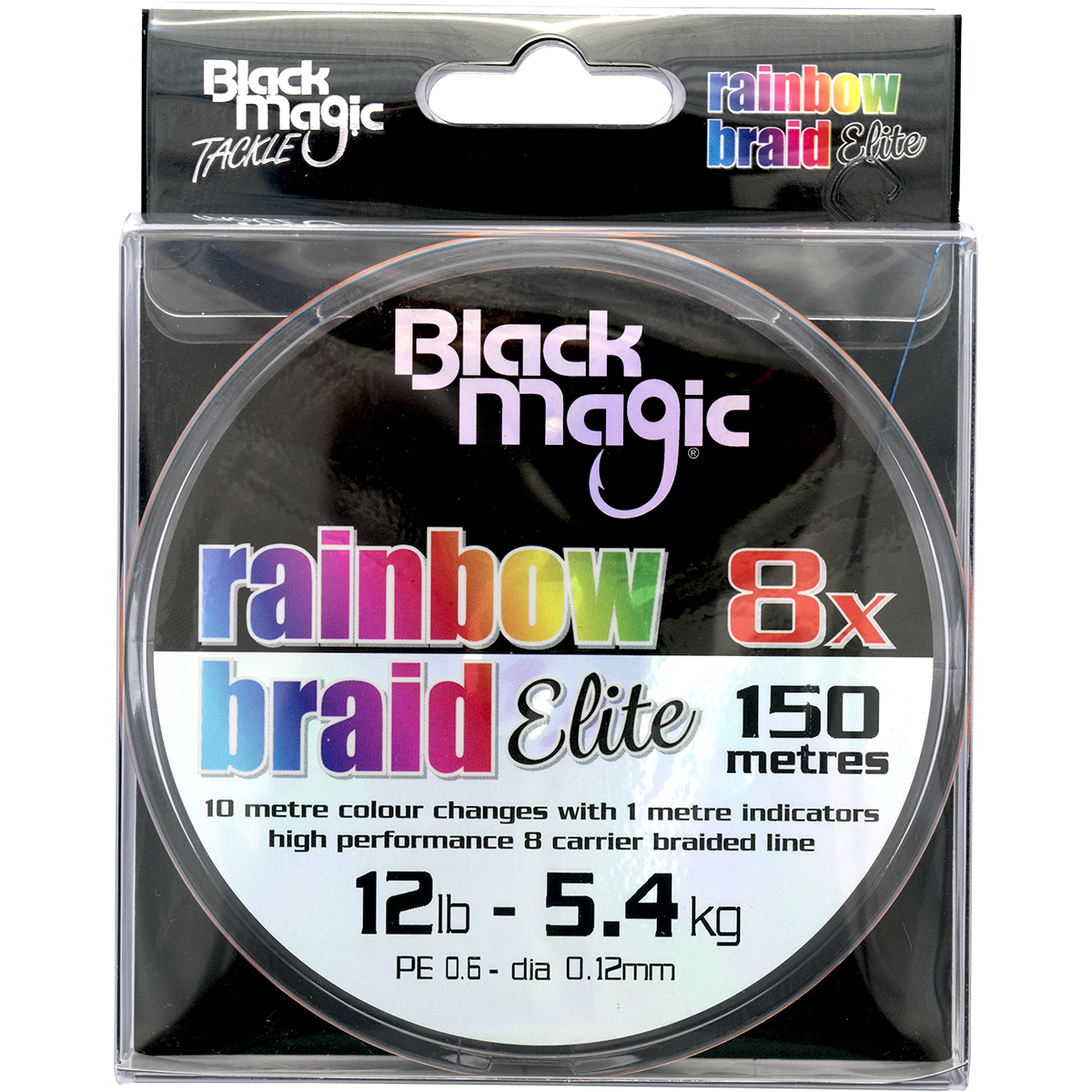 Remember while fishing to use the golden rule which is to always fish your feet first before casting to the other side of the river.

Getting the young ones away from the Play Stations and computer games by teaching them basic fishing skills will lead them to greater fishing adventures in the future. Not that you should need any excuses – just get out there and do it!